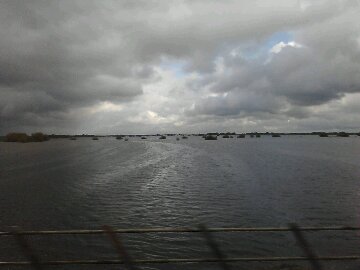 The workshop addressed the key questions: why do we want cooperative politicians, what could they do and what are the needs and challenges facing them?

Personally, I felt the first is obvious and the answer is all the second. It’s both frustrating (few ask why other movements want to influence politicians) and reassuring (no taboo topics) that the first question is asked.

There were many fascinating answers to the other two questions from around the world. As so often with workshops, few hard conclusions were reached, but I think some interesting conversations were started there, which we might hear again in the future.

What would I call the top challenge? Persuading open and transparent co-op members to join the party. I’ve written about my difficulty with joining political parties in the past, as some forms of collective responsibility are against my beliefs and I’m not sure that joining a small party will help anyone much, but I think I’ll take another look at the cooperative party, all the same.

The picture above is of the Welney washes, some miles south-west of Lynn. It’s a stunning wetland environment, and it surprises me every time the train crosses the floods, as it did on the way to Manchester. And yes, I’ve shoehorned a picture I liked into this article!

This entry was posted in Cooperatives, Democracy and tagged cooperatives, events, party, politics, workshop. Bookmark the permalink.
Logging In...